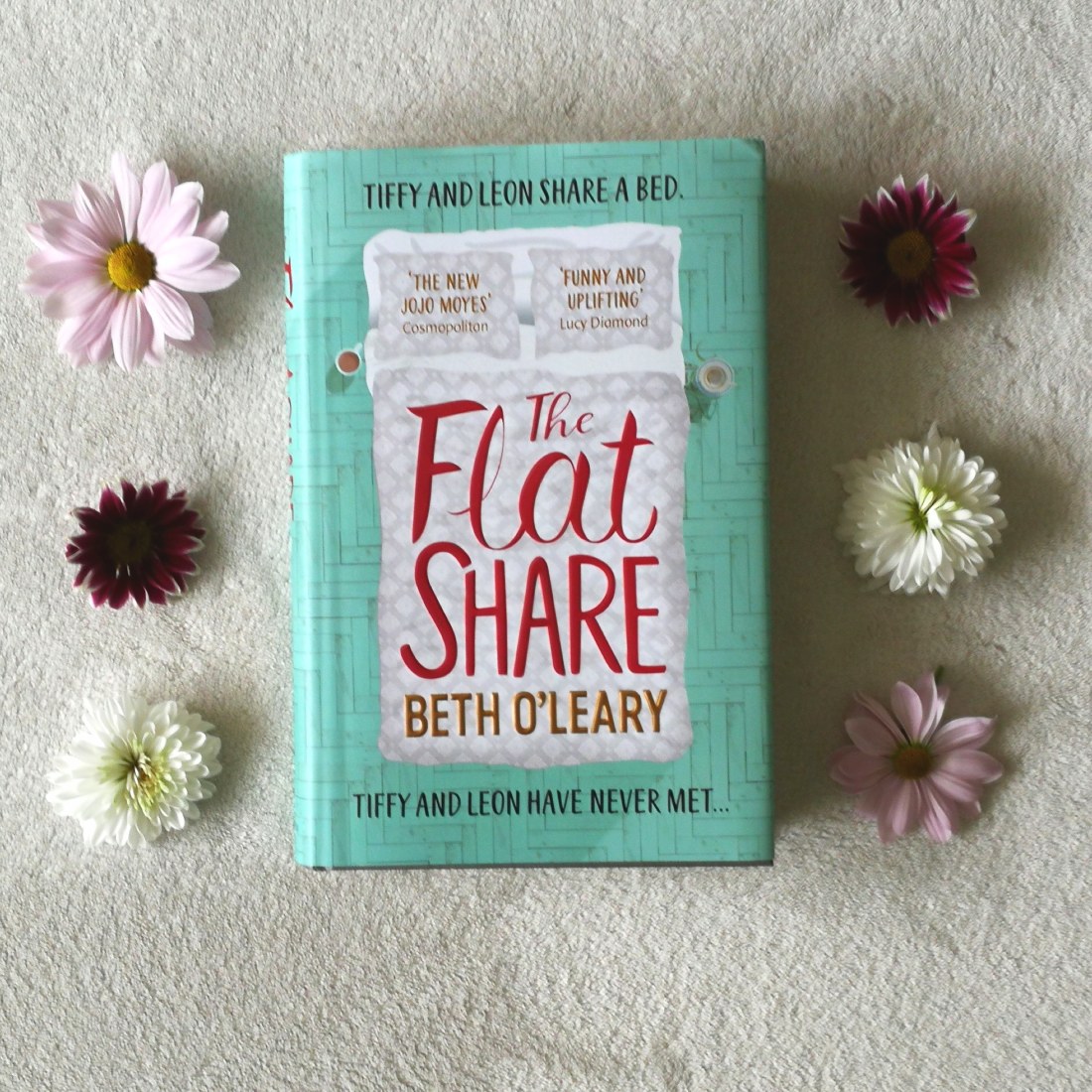 Tiffy and Leon have never met…

Their friends think they’re crazy, but it’s the perfect solution: night-worker Leon occupies the one-bed flat while Tiffy’s at work in the day, and she has the run of the place the rest of the time.

But with obsessive ex-boyfriends, demanding clients at work, wrongly imprisoned brothers and, of course, the fact that they still haven’t met yet, they’re about to discover that if you want to feel at home you need to throw the rulebook out of the window…

This witty and refreshing novel instantly captured my attention from it’s intriguing synopsis and then again from the moment I began to read. This isn’t your average chic lit. It’s one full of soul, heart, courage and spirit.

Their arrangement is born of desperation: Tiffy has been dumped by her cheating boyfriend and can’t afford much on minimum wage and Leon is trying to raise money to help fight his brother’s unfair imprisonment. They have a rule they will never meet, put in place by Leon’s girlfriend, and are initially wary of each other: Tiffy wonders if Leon is a serial killer who strikes in winter after finding a bag of handmade scarves under the bed, and Leon wonders what kind of bizarre, bad-taste object-collector he’s now sharing his home with. In time, the pair begin to communicate via Post-It notes. This was probably my favourite thing  in the whole book. It is an inspired choice that had me going through a range of emotions alongside the characters and often laughing out loud. It was at this point we also begin to see that something magical and wonderful happens when Tiffy and Leon are brought together, even before they’ve physically met. Things change after their first, hilarious, meeting but the book continues to deal with the gritty aspects of the story alongside the will they or won’t they romance.

Tiffy is quirky, witty, unabashadley herself and is coming to terms with the end of a relationship that was more toxic than she’d realised. Leon is selfless, caring, shy and learning that kind doesn’t mean being walked over. Narrated by Tiffy and Leon in alternating chapters, it didn’t take long for me to fall in love with both characters and to root for them falling in love with each other. I also loved Richie, Gertie, Mo and Rachel and loved the dynamic these secondary characters had in the story and how their input and support were vital to our main characters. They are a group that seem like they’d be fun to hang out with.

As I said earlier, this isn’t your average chic lit. It also deals important issues such as emotional abuse, PTSD, gaslighting, toxic relationships, housing prices making even a room in a house unaffordable for many in low paying jobs, flaws in the legal system and understaffing in the NHS. The author dealt with these issues in a subtle, sensitive and honest way that was relatable and yet also didn’t seem out of place in the story. The author did a fantastic job of showing how even when Tiffy had met someone she was crazy about that treated her right it wasn’t simple and she’d be overwhelmed by triggers and flashbacks at the most unexpected and inopportune moments.

I absolutely loved this book. It’s a story not just about love but about trusting your heart, standing up for yourself, going outside of your comfort zones and that real love is someone who loves you for yourself instead of trying to make you someone else. An uplifting, fun, relatable and whimsical novel that lives up to the hype.

Thank you to Hannah at Quercus books for the advanced copy of this novel.