Welcome to my stop on the blog tour for this gripping thriller . Thank you to Antonia at Headline for the invitation to take part and my gifted copy of the book.

Every year, on the same night in July, a woman is taken from the streets of London; snatched by a killer who moves through the city like a ghost.

Addie has a secret. On the morning of her tenth birthday, four bombs were detonated across the capital. That night her dad came home covered in blood. She thought he was hurt in the attacks – but then her sister Jessie found a missing woman’s purse hidden in his room.

Jessie says they mustn’t tell. She says there’s nothing to worry about. But when she takes a job looking after the woman’s baby daughter, Addie starts to realise that her big sister doesn’t always tell her the whole story. And that the secrets they’re keeping may start costing lives . . .

“There is a moment with each of them. A look in their eyes when they know it’s over. He likes to watch that realisation finally dawn, see them accept that there is no escape. The feeling of it is electric.”

“Soon he begins to look forward to the day when he can take the next.”

Every year, on the same night in July, a killer takes a woman from the streets of London. He is invisible, moving through the city in the shadows. On the same night one year, Addie’s father comes home covered in blood. At first she assumes the blood is from being caught up in the bombs that exploded in the city that morning, but when she and her older sister find a missing woman’s purse hidden behind his bed, she begins to wonder what really happened.

Mysterious and compelling, this had me hooked from beginning to end. The story is told from the perspective of Addie, following her and older sister Jessie over the course of twelve years as they navigate life under the shadow of their father’s suspected involvement in a series of murders.

I loved how this book was written. From the start there was an unsettling feeling and throughout the book I got a sense of something else lurking beneath the surface, something with the potential to shatter everything we thought we knew. These feelings were only heightened as the story went on and I read with baited breath, wondering if my suspicions would be proved right or it was a clever ploy by the author to throw me off track. The best part of the writing for me was the author’s inclusion of real events that shook London, such as the 7/7 bombings and the shooting of Mark Duggan, along with the extracts from a book about the case, that gave the novel a true crime feel that was so authentic I often forgot I was reading a work of fiction. I also loved the menacing voice of the killer that is included in short, sporadic chapters. Each time we would hear from his perspective the hairs on the back of my neck would stand on end and I would get chills; exactly what you want when you read the voice of evil.

Addie was a compelling and sympathetic protagonist. As the life of her dysfunctional family became increasingly shrouded in secrets and lies, we see her barely holding on by a thread. As she desperately tries to uncover the truth, becoming increasingly haunted and anxious, even developing OCD tendencies. Her relationship with Jessie, which should be her solace, is also riddled with secrets and lies, leaving her feeling unmoored and lost. The author made me feel like I was right there beside her every step of the way and as eager as she was to learn the truth about her family and the murders.

Tense, twisty and engaging, this had me on the edge of my seat and guessing right until the final pages. The July Girls is a fantastic thriller that will leave you breathless. 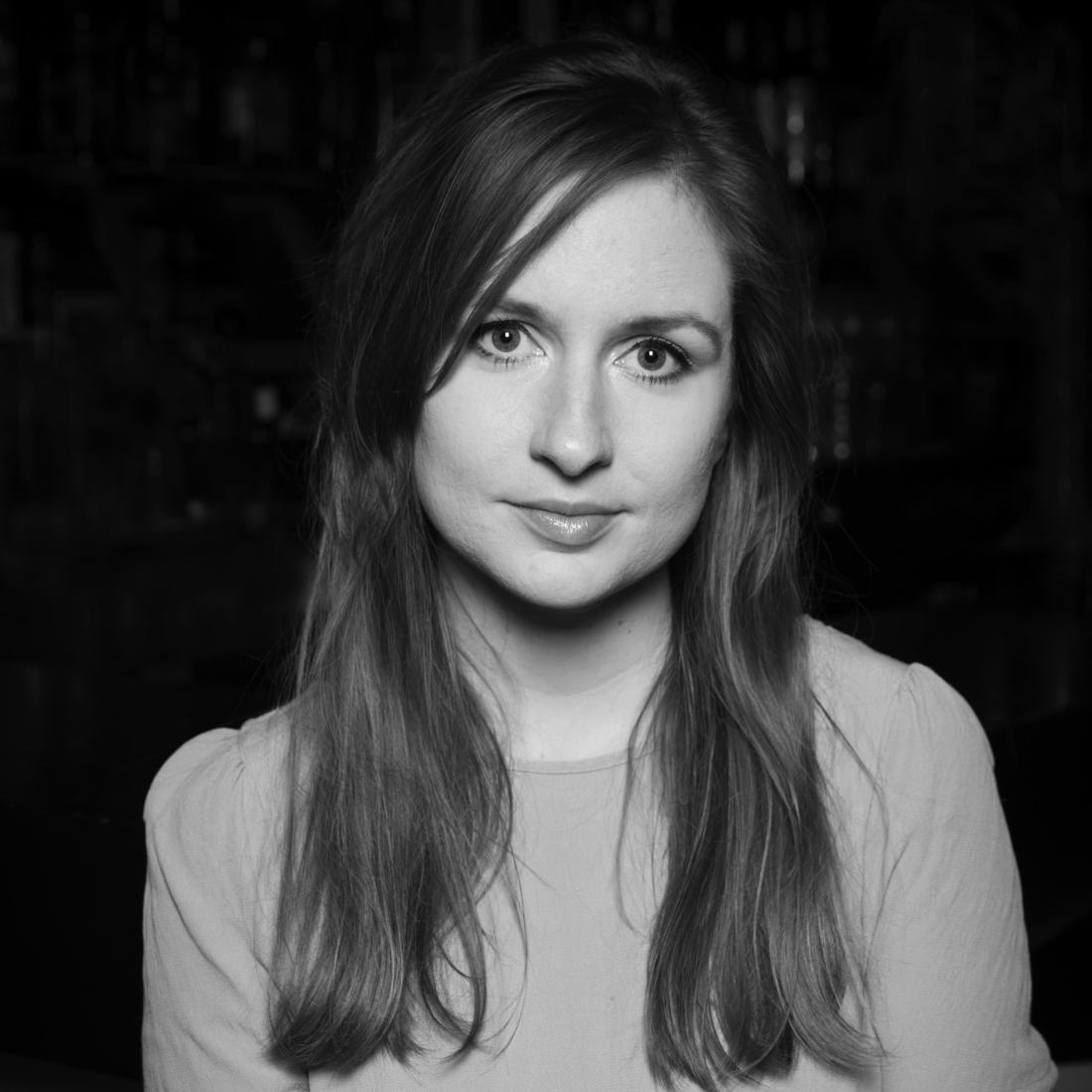 Phoebe Locke is a full-time writer, part-time doer of odd jobs. These jobs have included Christmas Elf, cocktail waitress, and childminder. Her first novel (written as Nicci Cloke), Someday Find Me, was published in 2012 and her second, Lay Me Down, in 2015. She has also written three novels for young adults: Follow Me Back (2016), Close Your Eyes (2017) and Toxic (2018).

She lives and writes in Cambridgeshire, and her debut psychological thriller is The Tall Man.

3 thoughts on “The July Girls by Phoebe Locke”