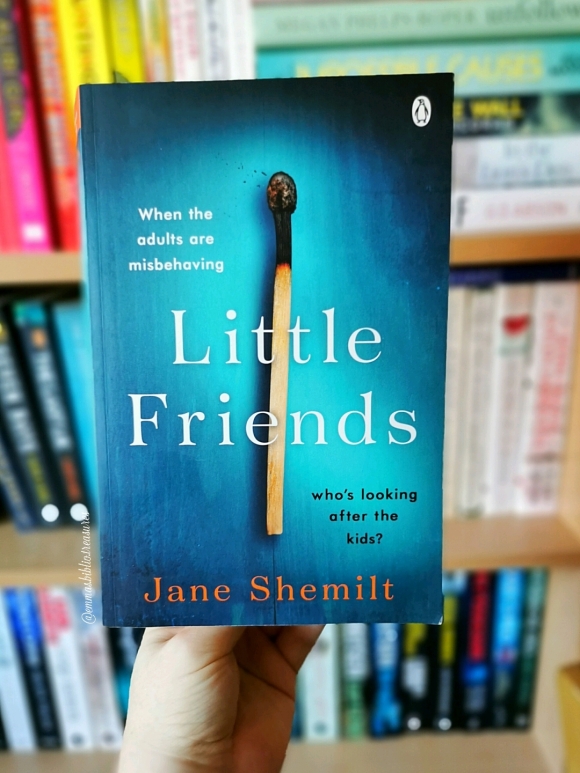 Thank you to Penguin UK for the invitation to take part and the gifted copy of the novel.

Their children are friends first. They hit it off immediately, as kids do. And so the parents are forced to get to know each other. Three wildly different couples. Three marriages, floundering.

There are barbecues, dinner parties, a holiday in Greece. An affair begins, resentments flare, and despite it all the three women become closer.

Because while they have been looking the other way, evil has crept into their safe little world and every parent’s biggest nightmare is about to come true…

“I used to think truth was a simple thing. That there could only be one truth, single and essential – like light, say, or water. Now I know it comes in layers, some more transparent than others. If you look carefully – and we didn’t – you can see through the top layer to the darkness beneath…”

The lives of three families entwine with devastating consequences in this readable novel.

When Eve begins private tuition for children with dyslexia, Melissa and Grace sign their children up. Over the course of the summer, the families become friends: having barbecues and even going on holiday together. But the smiles and laughter are hiding three marriages in trouble and the adults are so busy with their own problems that they fail to notice the fear in their children and the evil lurking in their midst. Secrets are slowly revealed amid tragedy and heartbreak, leaving the three families shattered and their lives irrevocably changed.

Jane Shemilt is an author who’s been on my radar for a while but I’ve never got around to reading so I jumped at the chance to take part in this blog tour. The writing is subdued, affecting and compelling, starting slow before reaching a steady pace and then ramping up the tension as we approach the finale. The characters are deftly drawn and distinct, so that the reader never gets lost despite the multiple points of view. Eve, Melissa and Grace are each hiding marital problems and insecurities, putting on a mask in front of the others. There husbands feature prominently but it is only the women who narrate the story. We are only given small glimpses of the children’s perspectives, but they have a big impact. I did predict most of the twists but it didn’t take away from my enjoyment of the book or the tension as I anticipated them being discovered.

The two characters that I was drawn to most of all were mother and daughter Melissa and Izzy. It was obvious to me immediately that Melissa was in an abusive marriage, with red flags flashing loudly about her husband Paul and their relationship. Maybe it is my own history of such a relationship that made me feel so drawn to her, but I spent the book hoping she’d find the strength to finally leave and find safety away from the private hell of her marriage. Izzy is the rebel; the one who leads the other children and embroils them in games they don’t want to play. She also notices everything and seems keen to stir up trouble. I didn’t like Izzy but I felt sorry for her as I believed some of her issues could be down to living in a house with an abusive father. The dynamic between her and Melissa was sad and it seemed she needed some tough love rather than being indulged like she was by both parents.

Little Friends is an intricate, raw and tragic story about families and dark secrets. It is a reminder of how evil can lurk in the most unexpected places and wearing surprising disguises, just waiting to tear lives apart. 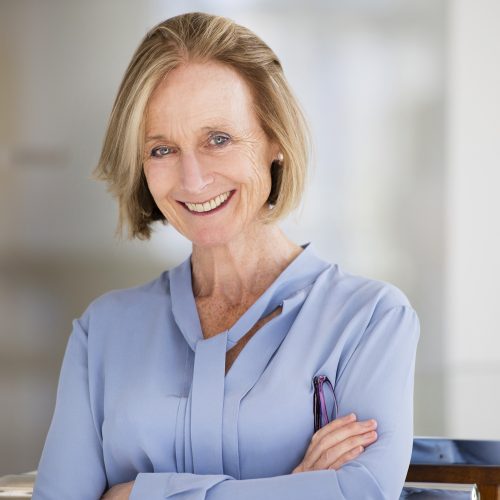 While working as a GP, Jane Shemilt completed a postgraduate diploma in Creative Writing at Bristol University and went on to study for the MA in Creative Writing at Bath Spa, gaining both with distinction. Her first novel, Daughter, was selected for the Richard and Judy Book Club, shortlisted for the Edgar Award and the Lucy Cavendish Fiction Prize, and went on to become the bestselling debut novel of 2014. She and her husband, a professor of neurosurgery, have five children and live in Bristol. 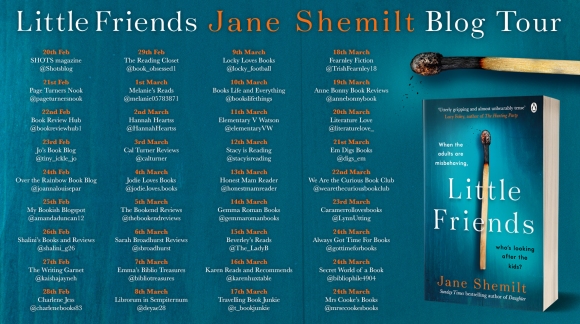