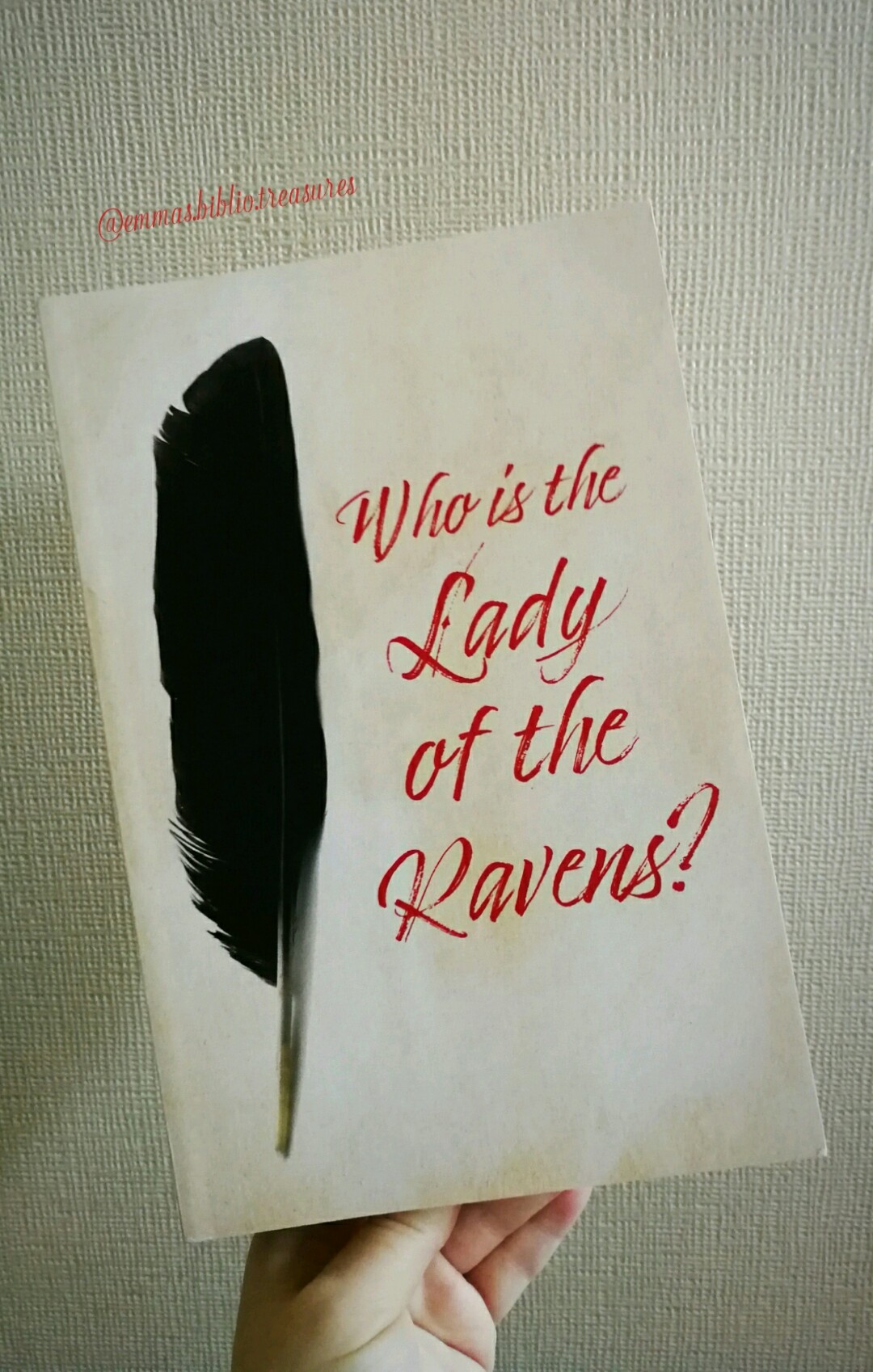 Thank you to Anne at Random Things Tours for the invitation to take part in the blog tour and to Harper Collins UK for the gifted copy of the book.

Elizabeth of York, her life already tainted by dishonour and tragedy, now queen to the first Tudor king, Henry the VII.

Joan Vaux, servant of the court, straining against marriage and motherhood and privy to the deepest and darkest secrets of her queen. Like the ravens, Joan must use her eyes and senses, as conspiracy whispers through the dark corridors of the Tower.

Through Joan’s eyes, The Lady of the Ravens inhabits the squalid streets of Tudor London, the imposing walls of its most fearsome fortress and the most glamorous court of a kingdom in crisis. 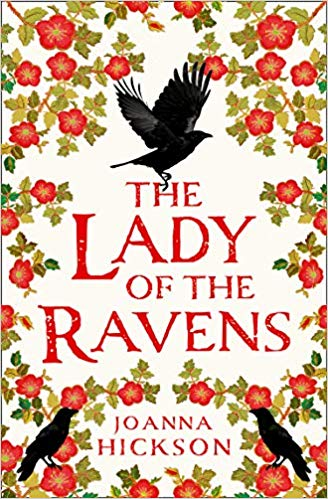 This decadent and delightful novel transported me back in time to Tudor England. Henry VII has just taken the throne and his reign is still tenuous, under threat from Yorkists who see him as a usurper. The story takes us through the next sixteen years of his reign as they navigate conspiracies and try to establish the Tudor dynasty. It is narrated by Joan Vaux, an intelligent, independent young woman who is also the closest servant and friend of Elizabeth of York, Henry’s queen. Ravens are immediately very present and important to the story with Joan feeling an affiliation to them and talks of the suspicion that they guard the tower and if the ravens disappear then the king will fall. These themes are woven throughout the story as the ravens become almost a character themselves.

I absolutely adored Joan. She was a fascinating character who was all the more compelling to me because she was a real person. I admired her attempts to fly in the face of tradition and how she stood up for what she thought and believed in, even when it wasn’t advisable or would work against her. I felt immensely sad for her when talked about her wish to remain unmarried and her overwhelming fear of childbirth as it was expected that women would marry and become mothers at that time. Unless you became a nun there wasn’t the choice to remain single, especially when you lived at court. Marriages were a political power play, and women had no autonomy over themselves or their bodies, something Joan clearly loathed and found unfair.. It was hard to read the battle that would rage inside her when she was forced to yield to things because it what was expected and I desperately wished she and the other women could live in progressive societies today and experience more choice in their lives.

Elizabeth may have been the Queen of England, but she was a character I felt desperately sorry for. She is in a precarious position from the start of the story – needing to marry Henry to secure her place as part of royalty and securing her family’s position in society. After their marriage it is all about her royal duty to have children, particularly heirs and spares, reminding us of the thinking at the time that males were superior and that fertility and a baby’s sex were in the woman’s hands and the danger posed if she doesn’t fulfill her duties. Elizabeth is a doting mother but not only is she forced to be separated from her children shortly after their births, she suffers the tragic loss of two of them to illness, as well as multiple miscarriages. My heart broke for what she went through. I loved the sweet friendship between her and Joan. It was clear that Elizabeth relied on her as her support and confident, more than in a practical sense as time went on. She had a true friend she could trust, something needed when you have to use clandestine methods to go about things your husband wouldn’t agree with.

I’ve become a huge lover of historical fiction over the past few years and this novel had everything you could want from that genre. It is wonderfully written and well developed. The author knows how to draw in and captivate her audience, quickly having me fully immersed in the era. It felt like I was Joan, seeing everything through her eyes and feeling everything she did. I was in Tudor England, bearing witness to moments in history that shaped our country, and could almost smell the squalor. The author vividly portrayed not only the imagery of that time, but the emotions too. Life at court was a tightrope that had to be walked very carefully and a game that had to be delicately played – making the right move at the right time to advance further. We saw how both men and women were subject to rigid expectations and had to yield in order to not only maintain their position, but sometimes to save their lives. She also didn’t shy away from the darkest truths of that time and we witnessed some tragic moments that linger in my mind.

The Lady of the Ravens is a beautifully crafted novel that I couldn’t put down. Though it is based hundreds of years ago, the humanity of the story makes it relatable, affecting and uplifting. I enjoyed learning more about the era and plan on learning more about Joan after my interest has been sparked by this novel. I am thrilled that this is just the start of a new series and can’t wait for the next installment. 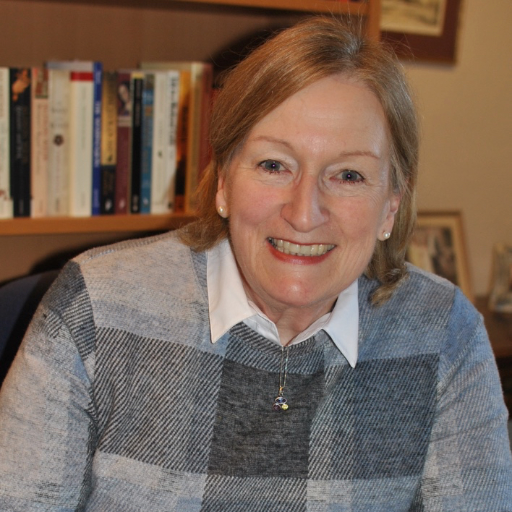 Joanna Hickson spent twenty five years presenting and producing News and Arts programmes for the BBC. Her first published book was a children’s historical novel Rebellion at Orford Castle but more recently she has turned to adult fiction, concentrating on bringing fifteenth century English history and some of its fascinating principal characters to life.

She is married with a large family and gets inspiration from her Wiltshire farmhouse home, which dates back to her chosen period. 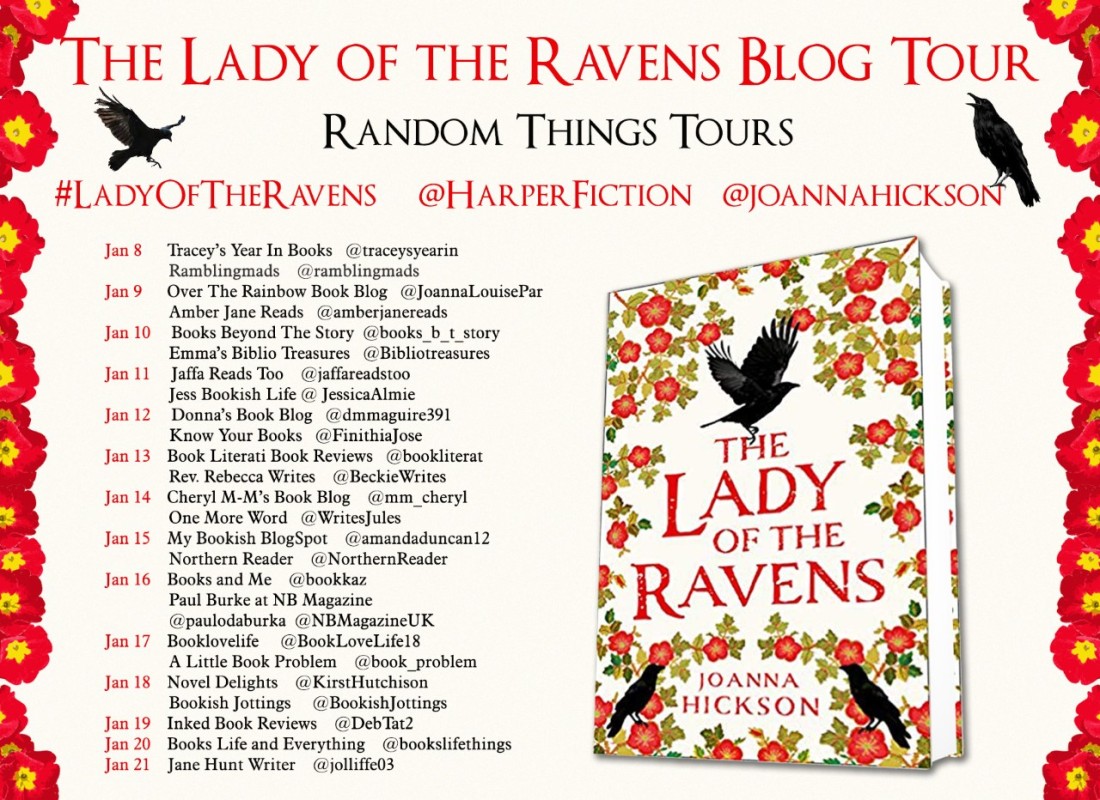 One thought on “The Lady of the Ravens by Joanna Hickson ⭐⭐⭐⭐”