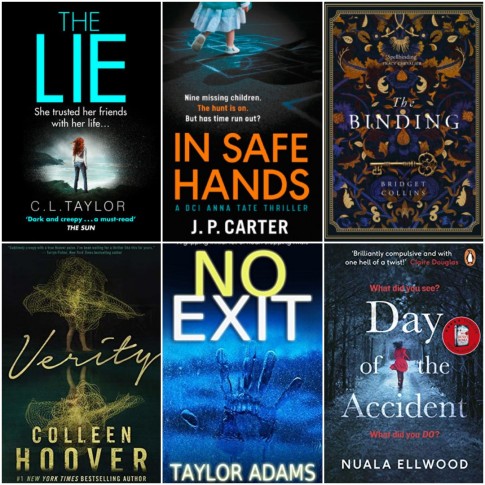 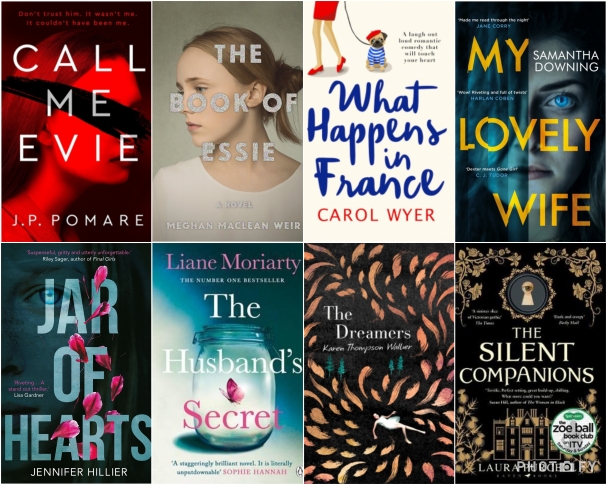 I feel like I say this about every month, but how are we at the end of January already? In some ways Christmas seems an eternity ago but in others I feel like I blinked on New Years Day and then it’s the 31st.

So how has everyone’s reading been this month? Despite illness that prevented me from reading for over a week I’ve still managed to read 14 books this month. Seven of those books were from NetGalley, I read two on Kindle Unlimited, one was the monthly read with #OurLittleBookClub and three others. I loosely plan my reads each month (I’m a mood reader) and out of the ten I planned I read seven.

It’s been a month filled with unputdownable books. I love it when almost all my reads that month are enjoyable, exciting and memorable and it’s hard to pick a favourite. Life’s too short for rubbish books!

Choosing a favourite has been harder this month than ever before with so many wonderful books. The books I’ve enjoyed most this month are ‘Verity’, ‘No Exit’, ‘Call Me Evie’, ‘My Lovely Wife’, and ‘The Silent Companions’. It is impossible for me to decide between ‘My Lovely Wife’ and ‘The Silent Companions’ so I will call January’s Book of the Month a tie between the two.

What was your favourite book this month? Have you read any of the ones I read this month? Comment below and let me know.

2 thoughts on “January Wrap Up”