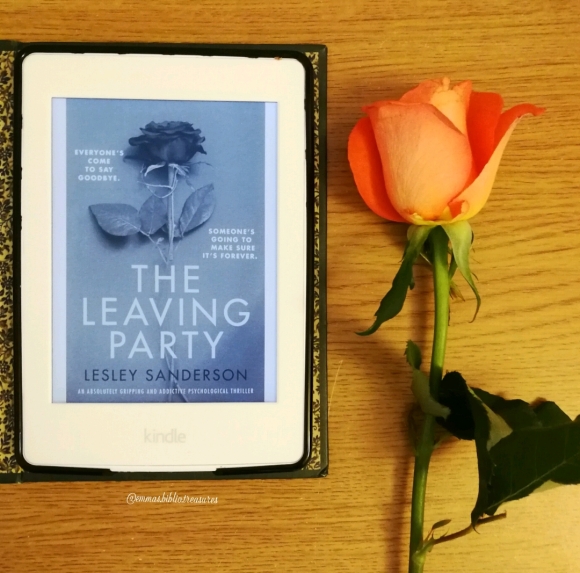 Today is my stop on the blog tour for this new thriller. Thank you to Bookouture for the invitation to take part and the eBook ARC in exchange for an honest review.

Every year on the same day, on the anniversary, I receive a black rose. Thirteen years of dark petals, jagged thorns, dredging up memories I’ve tried to forget…

I’ve packed up my life. All my belongings are carefully sealed in labelled boxes, my suitcase ready for my big move. I’m just days away from a new life with my boyfriend Ben.

No one knows the real reason I’m desperate to leave.

My best friend Lena is throwing me a leaving party. A celebration, to say goodbye. Champagne to toast my farewell. Speeches, full of fond memories.

No one knows what I’m running from.

Then another black rose appears, dragging up thirteen years of buried memories. My passport goes missing. The very people I am trying to escape from turn up at our house.

Someone knows what I did.

This party was meant to be the first night of the rest of my life – but now I don’t know if I’ll see tomorrow.

Someone knows my secret. They’re in my home, they’re at my party, and they’re making me pay for it.

The Leaving Party is a story about how one night can change your life. About what can happen when long-held secrets and toxic obsession collide. And makes us question how well we really know those we consider closest to us.

Ava is on the cusp of a new life. in two days she’s joining her boyfriend Ben in New York and she can finally leave behind the awful thing she did that’s been haunting her for thirteen years. She’s tried to move on but so far it’s followed wherever she goes with the appearance of a single black rose on the same day every year. she’s never told anyone, not even her best friend Lena who saved her life terrible, fateful night. But today one appears out of sequence, terrifying Ava and convincing her that her tormenter will be at the party and might just be planning their revenge.

The backstory is slowly told in flashbacks of another party thirteen years ago. What happened that night cast a dark shadow over their lives and bound the pair together for the rest of their lives. Ava feels beholden to Lena for her actions that night and it’s clear that Lena plays on this, using it to keep Ava close and guilt her into accepting how she clings to her and wants her all to herself. The dynamic is unhealthy but Ava feels so indebted to Lena that she can’t see it clearly.

I didn’t find Ava or Lena particularly likeable. Ava was a character I felt a bit indifferent about and I never particularly took to her or feel the connection you need with a character to really care about what happens to them. Though she talks about having done something awful and secretive, I never felt that tension or got the feeling she had done anything wrong, but sensed she felt a huge amount of guilt for causing an accident that ended in tragedy. Lena was different. I didn’t like or trust her from early on, and though she unnerved me I was able to feel her pain more keenly. As more of her character was revealed it was clear she had an unhealthy attachment to Ava and might benefit from some psychiatric help. She was a great character to read as though she’s clearly unhinged we’re never sure if she’s the good or bad guy.

I loved the premise of this book. It was full of mystery and started with tension in the air as Ava receives the rose that morning. Though it never reached a level where I was on the edge of my seat,  tension was added to the story with the mystery of what had happened to Ben, the influx of sinister, unwanted party gifts and Ava trying to figure out who she could trust and which guest was behind it all. I had suspicions about the suspect early on that ultimately proved true, but the author kept me on my toes with a number of viable suspects that each seemed to have equal merit and made it had to be sure who was the perpetrator.

The Leaving Party was a quick, easy and engaging read. It is perfect for those who enjoy mysteries that don’t have the gruesome element you often find in this genre. 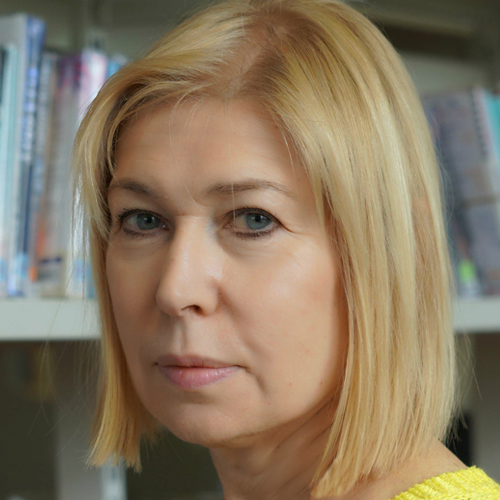 Lesley spends her days writing in coffee shops in Kings Cross where she lives and also works as a librarian in a multicultural school. She has lived and worked in Paris and speaks four languages. She attended the Curtis Brown Creative novel writing course in 2015/6, and in 2017 was shortlisted for the Lucy Cavendish fiction prize. Lesley discovered Patricia Highsmith as a teenager and has since been hooked on psychological thrillers. She is particularly interested in the pschology of female relationships. 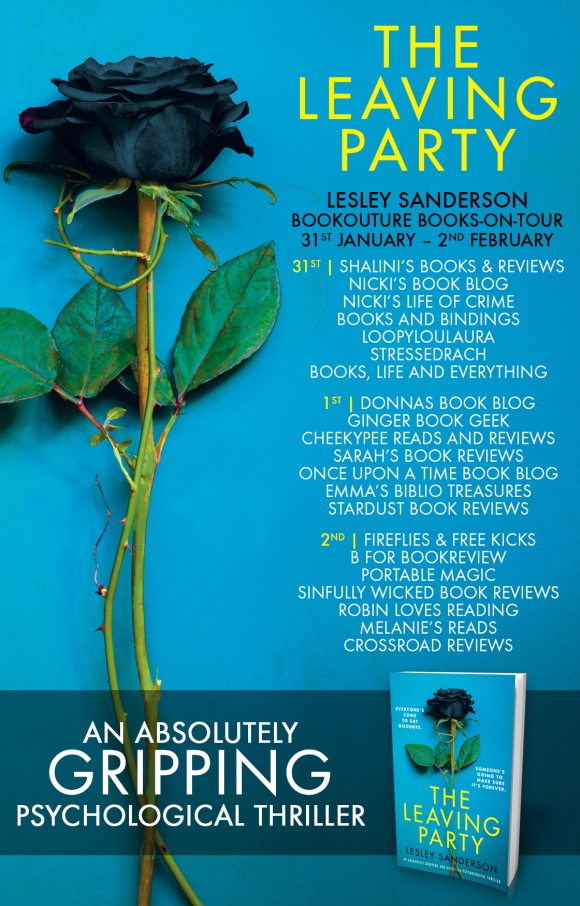 Today may be International Women's Day, but it's all about the boys in our family as we celebrate the birth of my new little nephew, who is the fifth grandson for my parents.
👩🏻‍🦰👱🏻‍♀️👩🏾‍🦱𝐈𝐧𝐭𝐞𝐫𝐧𝐚𝐭𝐢𝐨𝐧𝐚𝐥 𝐖𝐨𝐦𝐞𝐧'𝐬 𝐃𝐚𝐲👱🏻👩🏼‍🦳👵🏽
🅱🅻🅾🅶 🆃🅾🆄🆁
💒 𝓑𝓵𝓸𝓰 𝓣𝓸𝓾𝓻 👰🏼🤵🏻
💛𝙎𝙏𝘼𝘾𝙆 𝙁𝙊𝙍 𝘼 𝘾𝘼𝙐𝙎𝙀💛
What is everyone reading this weekend?