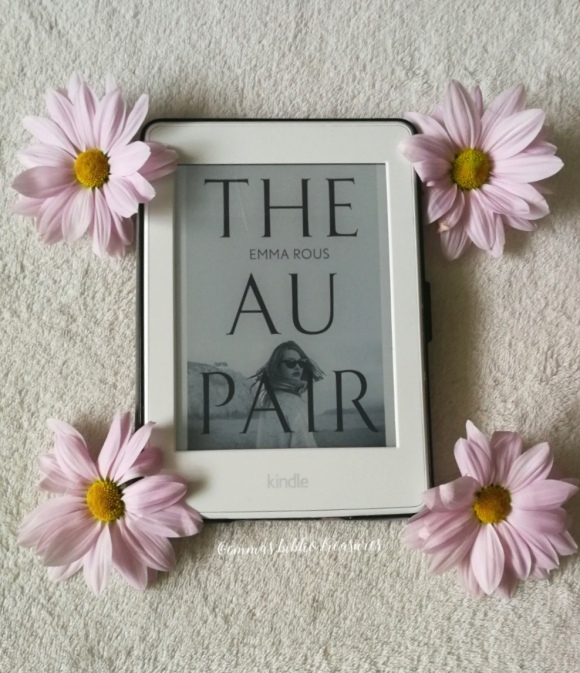 Seraphine Mayes and her brother Danny are the first set of twins to be born at Summerbourne House. But on the day they were born their mother threw herself to her death, their au pair fled, and the village thrilled with whispers of a stolen baby.

Now twenty-five, and mourning the recent death of her father, Seraphine uncovers a family photograph taken the day the twins were born featuring both parents posing with just one baby. Seraphine soon becomes fixated with the notion that she and Danny might not be twins after all, that she wasn’t the baby born that day and there was more to her mother’s death than she’s ever been told…

Why did their beloved au pair flee that day?

Where is she now?

Does she hold the key to what really happened?

This family saga echoes the writing style of V. C. Andrews and combines it with the mysteries of Gillian Flynn. There is something lurking behind the facade of the prestigious family. Could the folklore and whispers in the village be true? Who is Seraphine? What really happened the day she and Danny were born and their mother plunged to her death?

Twins Seraphine and Danny Mayes are born on the family estate, Summerbourne, in July 1992. They are the first “summer-born twins of Summerbourne” in decades even though the family has a history of twins. There are no pictures of the twins first six months because the day they were born is also the day their mother died after jumping from a cliff. Seraphine has always been full of questions about that day, questions that are left unanswered when twenty-five years later her father dies in an accident. When she finds a picture of her parents and older brother with just one baby taken the day of her birth, Seraphine’s questions only increase. She has always felt like an outsider in her family, always been bothered by the village whispers of a stolen child and teasings of “the sprite twins” because she and her brothers look nothing alike. With her Grandmother refusing to give her answers and her brother, Edwin, too young at the time to really understand, Seraphine decides to search for Laura, the au pair who worked for the family the year prior to her birth and disappeared the same day she was born. Surely she will have the answers she craves.

One of the things I loved about this book is that for most of it I couldn’t tell where it was going. The narration is split between Seraphine in the present day and Laura who tells the story leading up to the twins birth. These alternating chapters provided details of the many different dynamics in the story between the main and secondary characters. They also increased the tension and mystery as the revelations unfolded.

The characters in this story were well written. Out of the two narrators I found Laura’s story more interesting as it was the one with the history of the family and events up until the twins’ birth. Who we are is the core of our being so I understood Seraphine’s need to know the truth about herself despite the fact it had the potential to tear her family apart. You were never sure who was a villain in this story which is something I liked. The author wrote this aspect of the plot expertly as Seraphine suspects almost everyone and has you second guessing what you know as she’s threatened to stop searching, the mystery deepens and the revelations about the family’s history and what happened that summer keep coming.

I found the book impossible to put down as I raced to the end desperate to know the truth.  But just when I thought I’d got to the big reveal there were more shocking twists still to come. The Au Pair is an absorbing debut novel that kept me guessing throughout.

Thank you to NetGalley, Little Brown Book Group UK and Emma Rous for the chance to read this novel in exchange for an honest review.