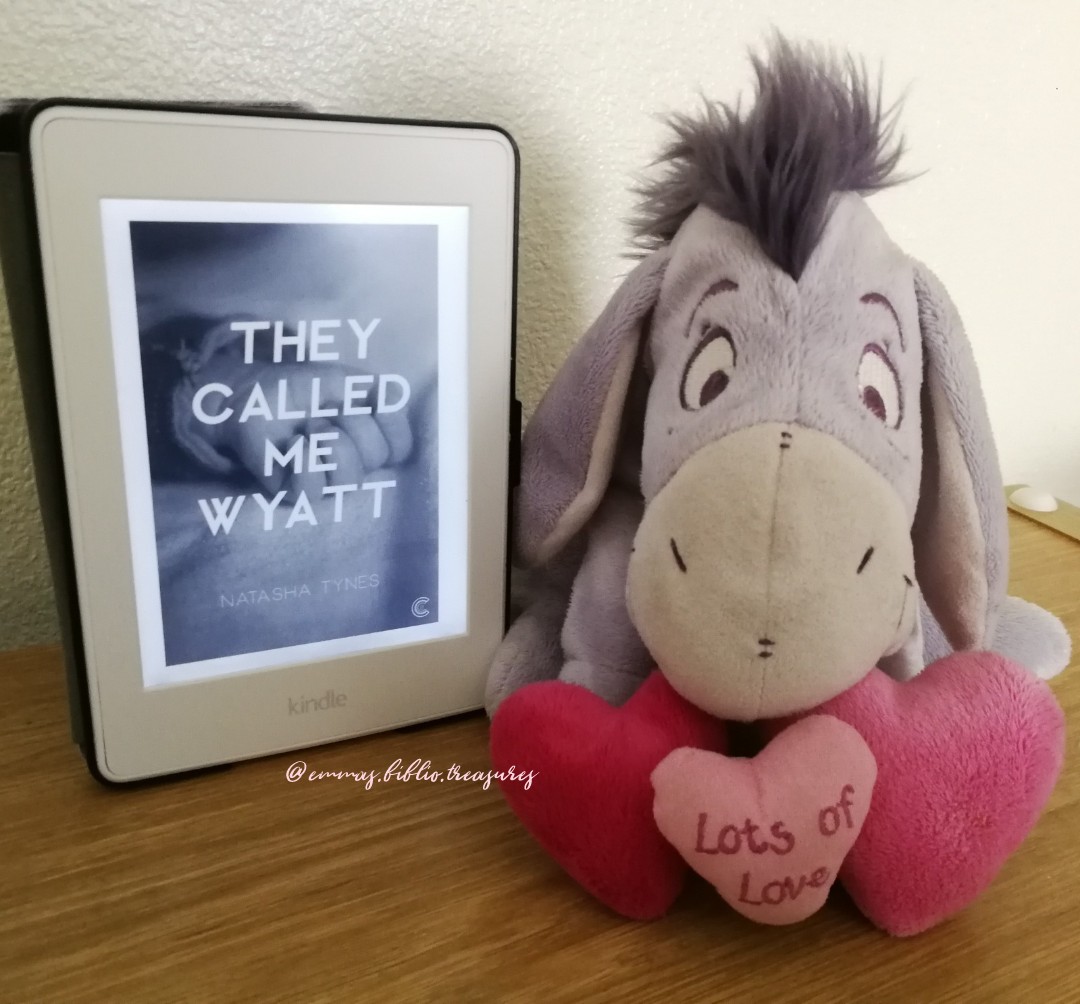 When Jordanian student Siwar Salaiha is murdered on her birthday in College Park, Maryland, her consciousness survives, finding refuge in the body of a Seattle baby boy. Stuck in this speech delayed three-year-old body, Siwar tries but fails to communicate with Wyatt’s parents, instead she focuses on solving the mystery behind her murder. Eventually her consciousness goes into a dormant state after Wyatt undergoes a major medical procedure.

Fast-forward twenty-two years. Wyatt is a well-adjusted young man with an affinity towards the Middle East and a fear heights. While working towards his graduate degree in Middle Eastern studies, Wyatt learns about Siwar’s death, which occurred twenty-five years ago. For reasons he can’t explain, he grows obsessed with Siwar and spends months investigating her death, which police at the time erroneously ruled as suicide. His investigation forces him to open a door he has kept shut all his life, a spiritual connection to an unknown entity that he frequently refused to acknowledge. His leads take him to Amman, Jordan where after talking to her friends and family members and through his special connection with the deceased, he discovers a clue that unravels the mystery of her death. Will Siwar get justice after all?

Thank you to Natasha Tynes for my copy of this novel in exchange for an honest review.

Siwar Salaiha is a Jordanian creative writing student studying in Maryland. On the night of her 25th birthday she is out celebrating with friends when she is murdered by an unknown person. Her consciousness somehow survives and wakes in the body of three-year-old Wyatt, an speech delayed American boy. Her failed attempts to communicate with his parents leave her frustrated and angry so she tries to solve her murder instead. But before she can her consciousness becomes dormant once again after Wyatt undergoes major surgery.

We next see Wyatt as it turns midnight on his 25th birthday. He is now studying for his graduate degree in Middle Eastern studies and has had an affinity with the area his whole life. That night he learns the story of Siwar’s death, which was ruled a suicide,and after instantly feeling a bizarre sense of recognition, he becomes increasingly obsessed with her. Convinced there is more to her death he starts an investigation where he talks to Siwar’s friends and family and takes him to her hometown. He eventually uncovers a clue that the police never found. Will the mystery of her death be solved and justice finally served?

“Dying was not the worst part. It was what came after dying.”

The two main characters are at the heart of this unique story. I enjoyed reading Siwar’s character and found I connected to her love of books and writing. The parts of the story that concentrated on her life growing up in Jordan was eye opening. I can’t imagine living with bars on your bedroom window for security or being considered a slut for a peck on the lips with a boy you like. I could understand why Siwar dreamed of a different life where she was free to be who she was, to pursue her dream career and fall in love like the people she read about in her books. I think her battle to be herself was described perfectly with the line “I rebelled in a country where rebels don’t dwell.”  The thing I loved most about Siwar was her straightforward, no nonsense character that we saw mostly through her inner monologue rather than her actions and she seemed like a girl I would get along with.

“The first time I went to Jordan…I got this sense of deja vu.”*

Initially we only meet Wyatt through Siwar’s “eyes” as her conscious awakens and she’s exasperated at inhabiting the body of a young boy. The author vividly conveyed the difficulties she faced being in Wyatt’s three-year old body: the frustration of being unable to communicate properly and the irritation of being limited by the body you’re in. It was a great reminder of how hard it can be for a child to do things we take for granted. After the story jumps forward twenty two years we get to meet Wyatt as more than just vessel for Siwar’s consciousness. He has been plagued by anxiety, a fear of heights and nightmares of falling into an abyss all his life and each year his birthday brings with it a sense of unease and foreshadowing of disaster. He seems a serious and melancholy individual which can be explained by Siwar’s consciousness fading in and out,, something she’s aware tortures him. I felts very sorry for Wyatt as he struggled with Siwar’s increasing presence , his confusion at what was happening to him, and how his obsession with her case threatened to destroy both him and his relationship. I wanted a solution to her murder more for him that for her at this point.

“..an alien in the country of our childhood dreams.”

One of the interesting parts of this story for me were reading about western culture from the perspective of someone raised in a different culture. When she finally arrived in the US to study writing it surprised Siwar that she missed her homeland and that she felt so out of place in the place she always believed she’d finally belong. The US lifestyle is both similar yet very different to the one here in the UK but being western myself I was less surprised by things that seemed so strange to Siwar. The obsession with race is definitely a US thing and is something I will never understand, especially with the divisions it causes.

“I want justice. I want revenge. I want my life back.”

This enjoyable novel had a fascinating concept that made me excited to start reading. It started out strong and contained so many great lines I could quote. I liked both characters, especially sassy Siwar and her journey after she awoke inside Wyatt after her death. It would have been so easy to feel confused with the constant switching between Siwar and Wyatt in part two but for me the author managed to avoid it successfully by writing Siwar first person and Wyatt in third person. When the big reveal happened it was a surprise for me as I had thought the ending was going to be predictable. There were a number of viable suspects for Siwar’s murder and for almost all the book I was certain I knew who killed her.

“I’m Siwar, the bracelet around your wrist.”

While I liked reading about Siwar’s life I thought her life story took up too much of the book and I never felt like we really got the chance to see Wyatt’s life enough, especially the time he was growing up and struggling with things that were in his life because of Siwar’s consciousness.  The amount of information in part two was overwhelming at times but I did enjoy reading Wyatt’s investigation. There is another connection Wyatt has to Siwar that I won’t mention because it’s a spoiler and I did find this a bit far fetched even though it was explained she led him in that regard and it helped the plot along. Overall, They Called Me Wyatt is a great debut novel and I’m excited to see what this new author writes next.