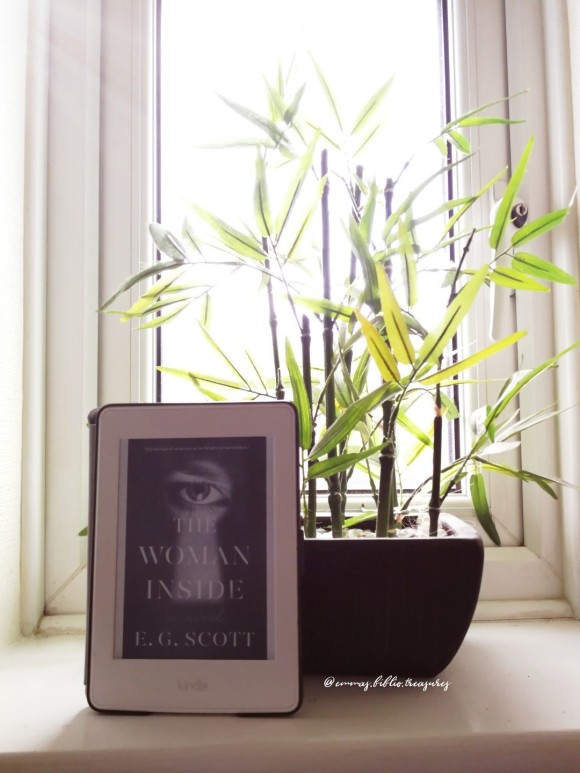 An impossible to put down domestic thriller about secrets and revenge, told from the perspectives of a husband and wife who are the most perfect, and the most dangerous, match for each other.

For better or worse….

Rebecca didn’t know love was possible until she met Paul, a successful, charismatic, married man with a past as dark as her own. The pain drew them together with irresistible magnetism; they sensed they were each other’s ideal (and perhaps only) match.

But twenty years later, Paul and Rebecca are drowning as the damage and secrets that ignited their love begin to consume their marriage. Paul is cheating on Rebecca, and his affair gets messy fast. When Paul catches the attention of the police after two women go missing, Rebecca discovers his elaborate plot to build a new life without her. And though Rebecca is spiraling into opiate addiction, it doesn’t stop her coming up with a devious plot of her own, and this one could end absolutely everything.

What follows is an unpredictable and stylish game of cat and mouse–a shocking tale of unfaithfulness and unreliability that will keep you racing until the final twist and make you wonder how well you really know your spouse.

Til death us do part….

Starting with a mysterious, murky and foreboding prologue this book intrigued me from the start. The story is told in ‘before’ and ‘after’ although we don’t learn until the last part of the book what exactly this big event that has both Paul and Rebecca on tenterhooks is.

Paul and Rebecca Campbell look like your typical middle class married couple. They’re both successful in their jobs and appear to have a loving and happy relationship. But underneath this image is a dark, toxic relationship built on secrets, lies and trauma, and filled with betrayal, turmoil, adultery and a lack of trust. Paul has been having an affair with a woman who he learns is unstable and starts to stalk them, and Rebecca hasn’t told him she was fired from her job and is increasingly desperate as her addiction to pills spirals further out of control. When Rebecca discovers Paul’s secret plans to begin a life without her she is determined to have revenge and begins to make a plan of her own.  But after two women go missing and the police suspect Paul of involvement the couple keep even more secrets from each other and become the catalyst for a likely ruinous finale.

The two main characters in this novel were very unlikeable and unreliable. This isn’t always a negative thing but in this case I found them uninteresting and so ridiculous that not only there times I wanted to shake Paul and Rebecca for their stupidity, but I didn’t care about what happened to them. They were both creating such tangled web of deceit caused their lives and marriage to crumble that I felt like they deserved everything that happened to them. This being said, I did find Rebecca’s decline as she sunk deeper into dependency in her pill addiction sad at times, but mostly it made me angry as she is fully aware of her behaviour and has no real desire to get clean as she enjoyed how it made her feel. The addiction consumed her, controlled her and she took increasingly large risks to feed it. While addiction definitely clouded her judgement and didn’t help, I still felt that she was responsible for the rash and dangerous decisions she made and for taking actions that she couldn’t undo.

The character I liked most was actually the most crazy and deluded.. Sheila was the woman Paul cheated with and sadly she didn’t come into the book soon enough for me. Unlike Rebecca she isn’t self medicating, though she probably should be on something, and the fantasy world she had concocted and lived in made her by far the most interesting person in the book. Her history was far more interesting than that of the main characters and if she had been a focal point of the story from the start I think it would have been a better book.

The Woman Inside is a debut thriller that I had been highly anticipating but ultimately felt disappointed with. It was slow and I found it a slog to read, even though it started out gripping and exciting and ended with strong chapters that redeemed it a little.  The multifaceted plot did come together in some unexpected ways but there were too many layers and it seemed the characters were too connected to each other. I guessed the ending very early on and though unlike most of the twists I didn’t guess the big twist, I was underwhelmed by it as I wasn’t invested in the fate of Paul or Rebecca by that point. I would like to end on a more positive note however and say that you could see this book as a cautionary tale that highlights the need for communication, honesty and trust in order to have a healthy relationship and what can happen if those things are missing.